Paul Taylor is an anti-poverty activist, a community leader, an educator, and the Executive Director of FoodShare Toronto. 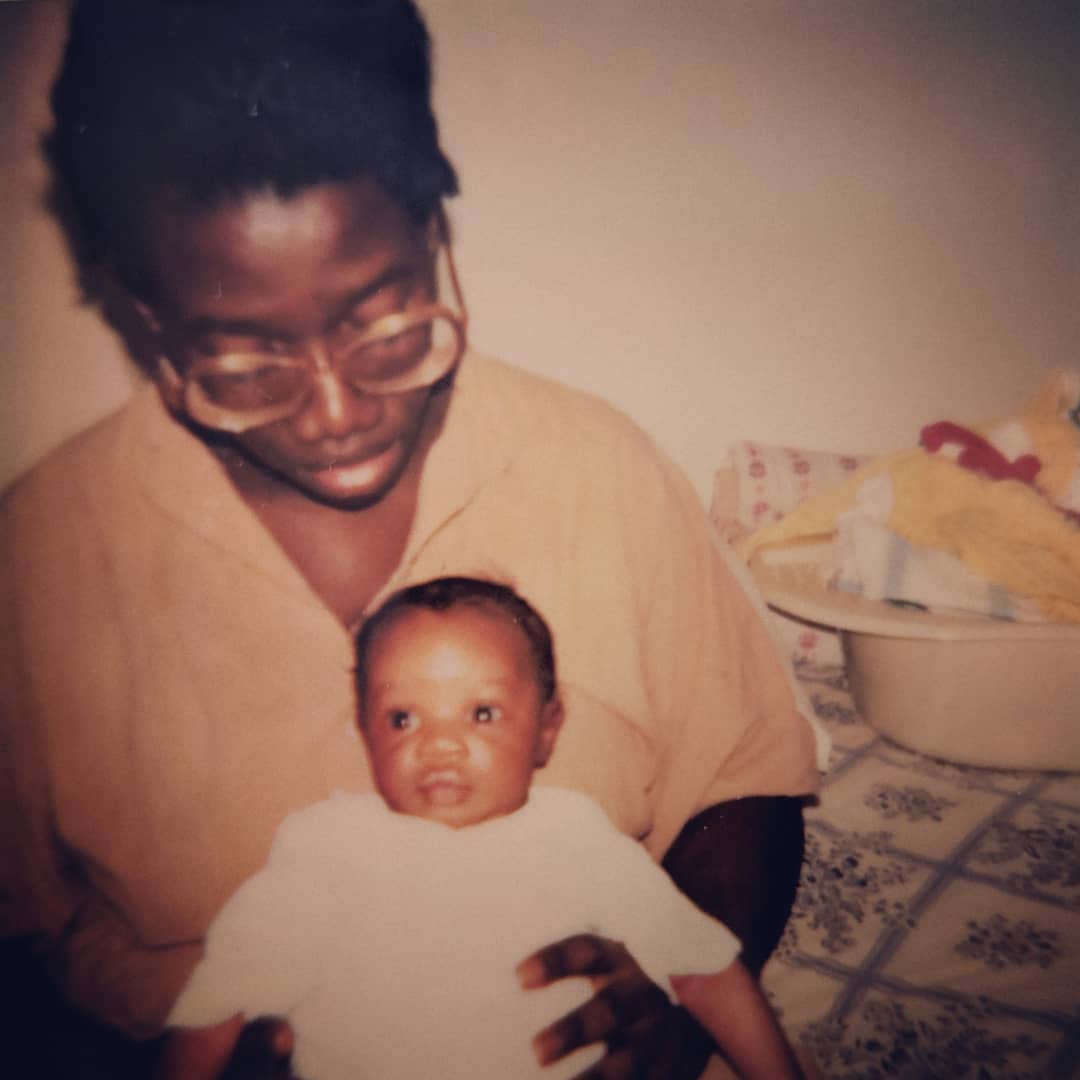 Paul Taylor grew up off of Bloor and Lansdowne, raised by a single mother who fought tirelessly for her two boys to succeed.

While working three jobs as a nursing home aide to provide for her sons, Paul's mother taught him to dream big, and that anything was possible.

Paul still faced an uphill battle — his family struggled with poverty, he often went to school hungry, and he was forced to endure systemic racism in the school system — yet he never forgot his mother's powerful words of inspiration.

Paul has used his life experiences and core values to fuel a career focused not just on helping others, but on fighting for a better future for all Canadians.

He's been a vocal advocate for climate justice, human rights for Indigenous peoples, decent work and labour rights, affordable housing, and a food system in Canada where no one goes hungry. 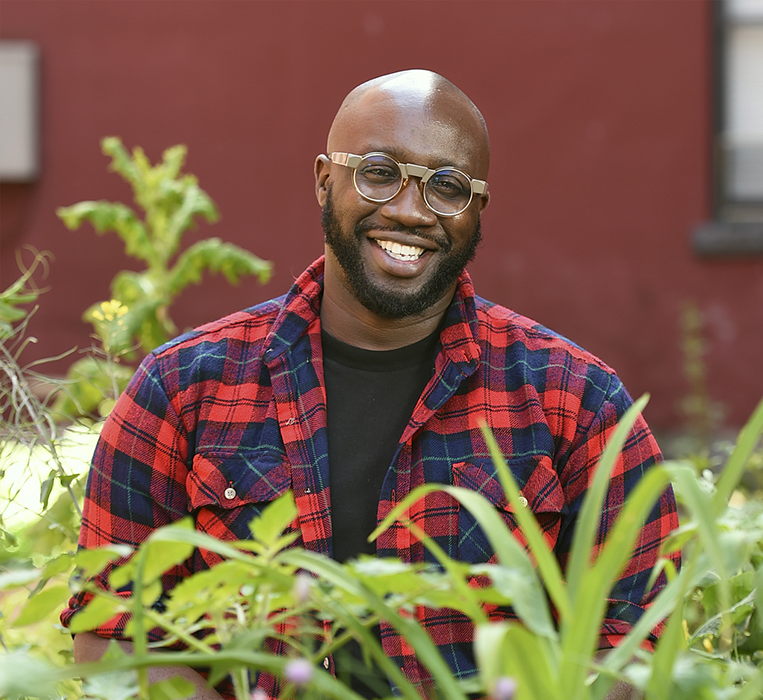 Paul is the Executive Director of FoodShare Toronto, an innovative food organization that reaches over 260,000 people each year. Every day, Paul and his colleagues collaborate alongside communities across the city in fighting for their right to food on their own terms.

Paul has also served as Executive Director of the Downtown Eastside Neighbourhood House in Vancouver, chaired a Poverty Reduction Coalition, served on the Board of Directors of the Canadian Centre for Policy Alternatives, and as Vice-Chair of Food Secure Canada. 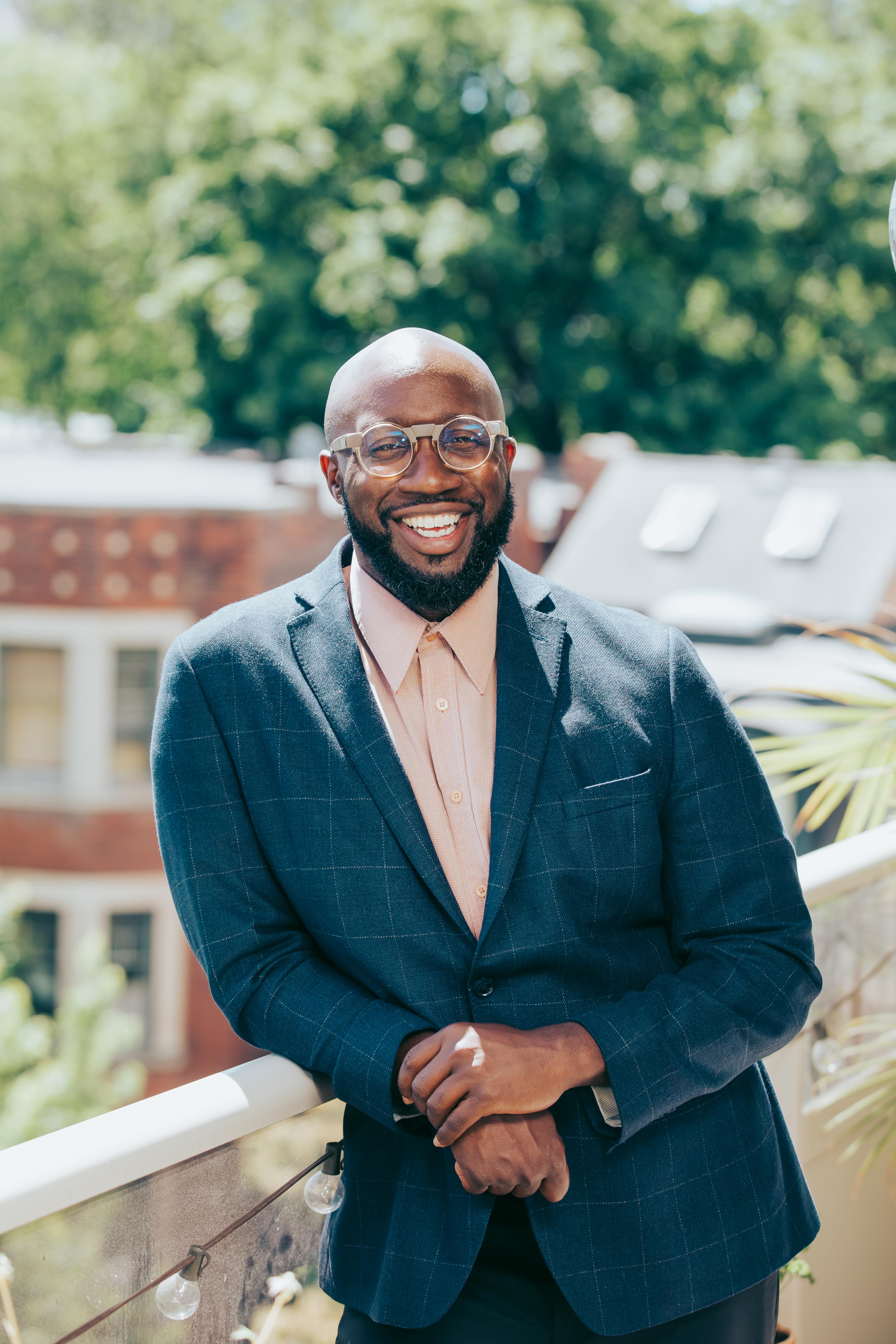 In addition to his work in the nonprofit sector, Paul is a political commentator who frequently appears on CTV and in Rabble Media.

His writing and op-eds have appeared in the Globe and Mail, the Toronto Star, Toronto Life, and Now Magazine.

In 2020, Paul was named one of Toronto Life’s 50 Most Influential Torontonians, was awarded the Top 40 under 40 in Canada, and voted as Best Activist by the readers of Now Magazine.

Paul in the media

"Builders of the GTA: Paul Taylor, cultivating a future of equality."

The Globe and Mail

"Charities and non-profits can still make an impact without exploiting low-wage workers."

"When you’re Black, you’re at greater risk of everything that sucks."

"Toronto needs to do more than charity to end food insecurity."